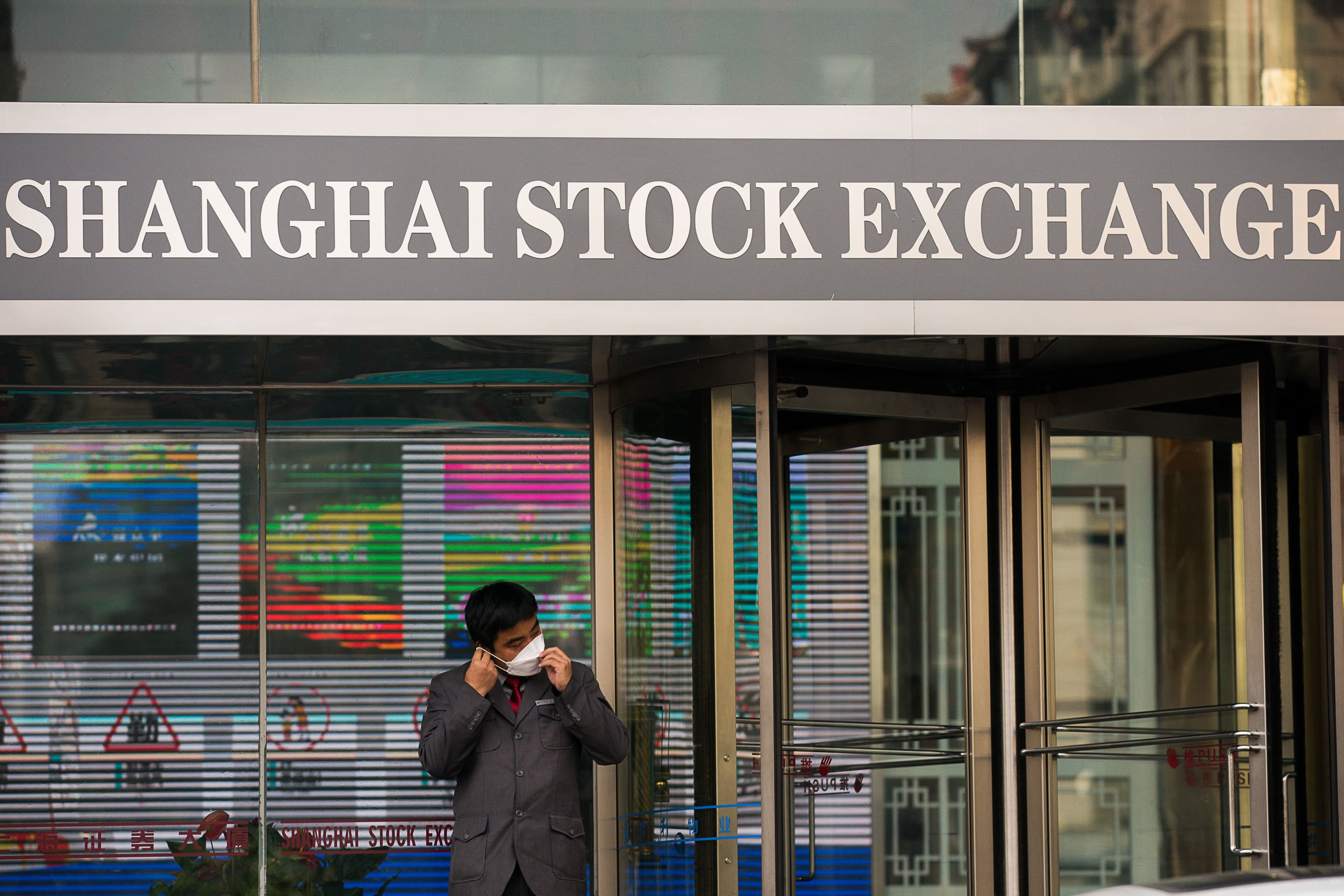 SINGAPORE — Stocks in Asia were set to slip at the open as investors await the release of a slew of Chinese economic data expected later in the day.

Futures pointed to a lower open for stocks in Japan. The Nikkei futures contract in Chicago was at 23,360 while its counterpart in Osaka was at 23,290. That compared against the Nikkei 225’s last close at 23,559.30.

Investor focus on Tuesday will likely be on Chinese economic data releases for August expected to be out at around 10:00 a.m. HK/SIN. That includes industrial production, fixed asset investment as well as retail sales.

“China’s economic rebound has been mostly about a jump in industrial activity and a surge in borrowing while the consumer has been the missing piece of the puzzle,” Rodrigo Catril, a currency strategist at National Australia Bank, wrote in a note. “Given this backdrop, market’s attention on China’s activity readings today is likely to be focused on retail sales given the lacklustre bounce to date.”

The Reserve Bank of Australia is also set to release its meeting minutes at around 9:30 a.m. HK/SIN.

The U.S. dollar index, which tracks the greenback against a basket of its peers, was at 93.052 after earlier falling below 93.0.

The Japanese yen changed hands at 105.73 per dollar after strengthening sharply yesterday from levels above 105.9 against the greenback. The Australian dollar traded at $0.7284, as compared to levels below $0.725 seen last week.

Here’s a look at what’s on tap: